For the fourth year in a row our sports osteopath, Frigyes Vanden Auweele, was active in team TREK-SEGAFREDO. The classic springtime season has come to an end, an overview.

The first important part of the cycling season is the springtime season which is mainly situated in Belgium. With races like 'Tour of Flanders', 'Paris - Roubaix' and 'Liege - Bastogne - Liege' this season takes in account 3 monuments! This year TREK launched a women's team beside the mens team. A new experience for our osteopath who had double work with this

The preparation for the races comprehends checking the rides before each race for zone's of tension. It's a demanding period for the cyclists so their body's are suffering a lot, certainly after a crash. Optimizing the neuro-vascular function is the main objective here.

It was again a tremendous experience! Working with world class athletes is the climax for any sports practitioner!

Upcoming are some stage races like Dauphiné and Tour of Poland. Looking forward to that too! 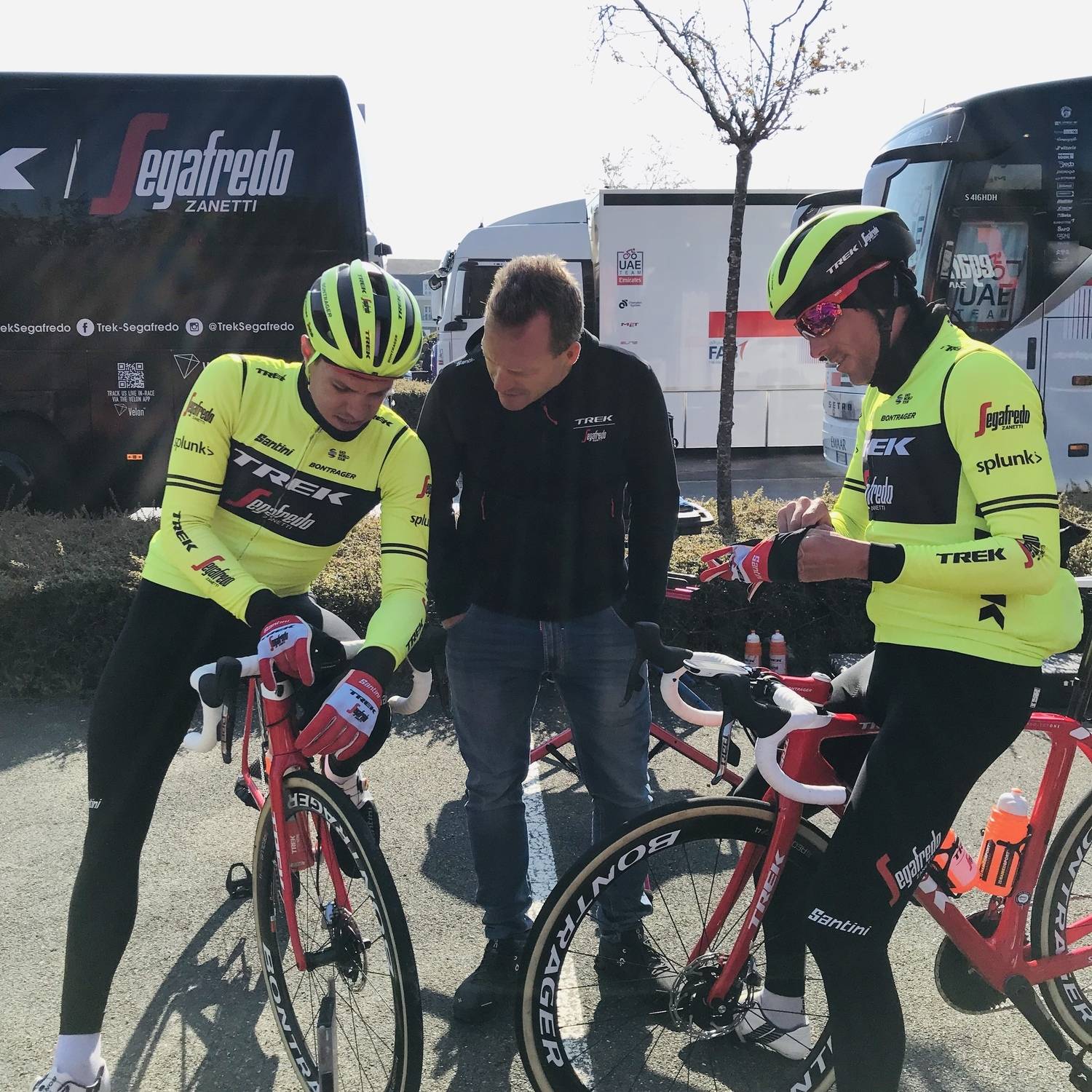 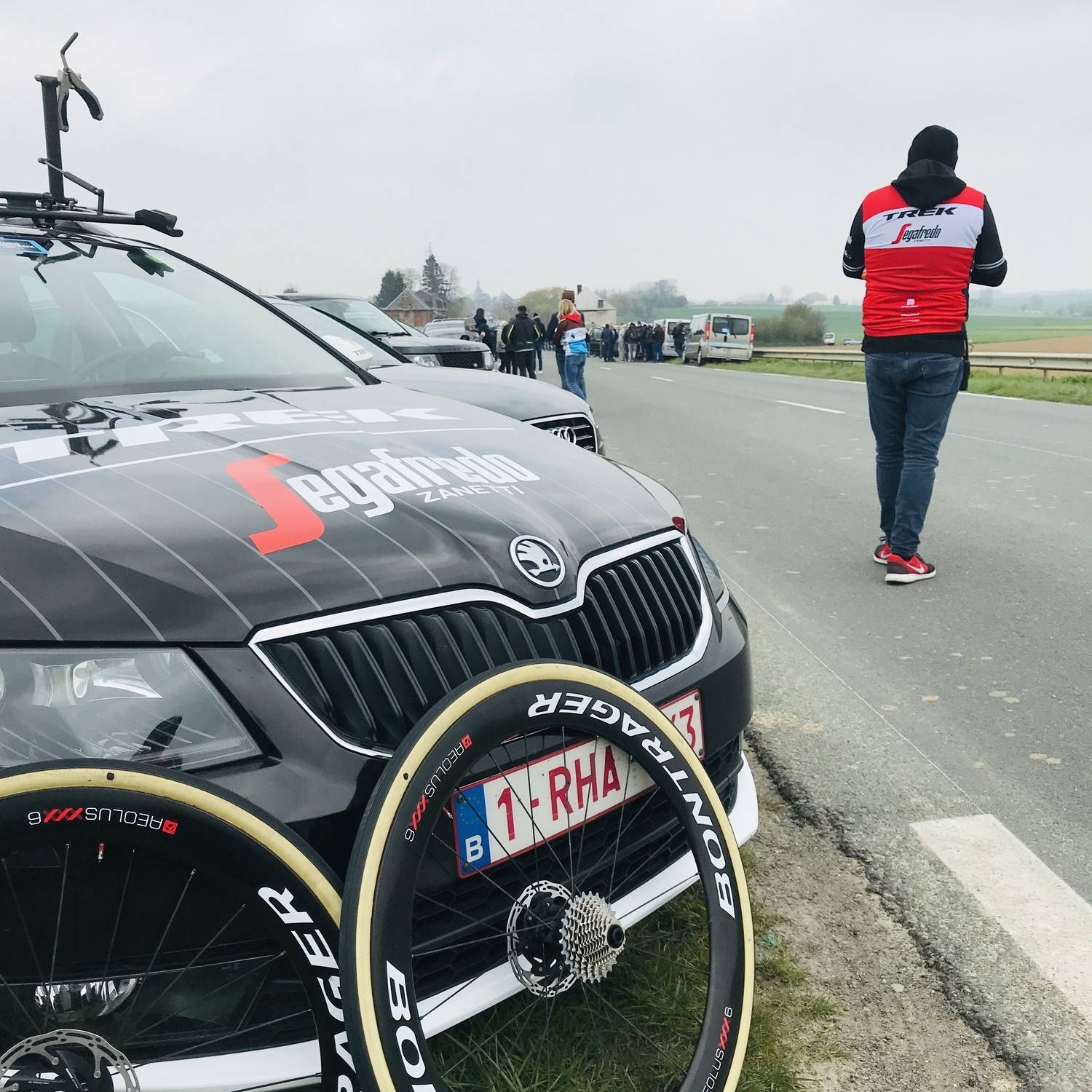 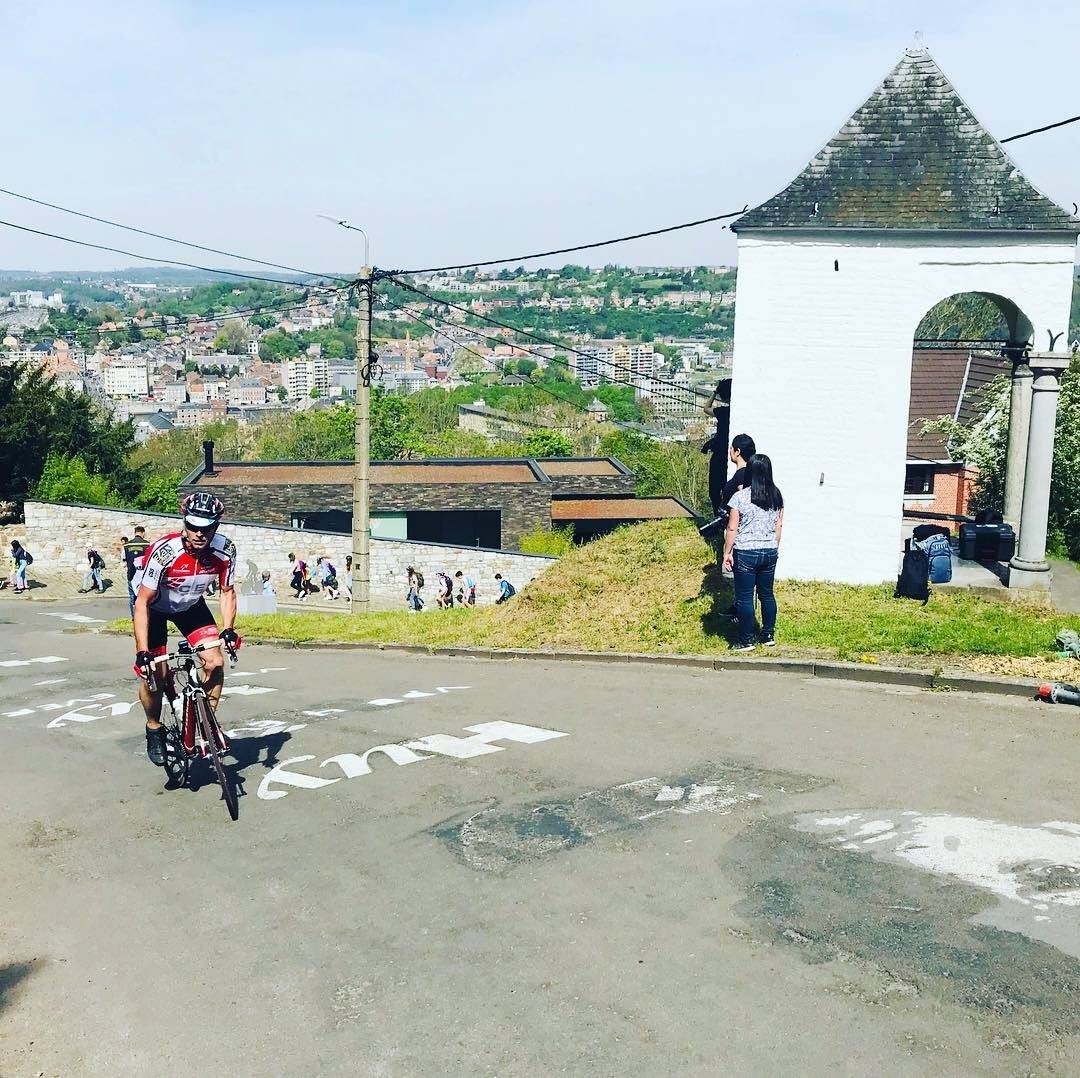